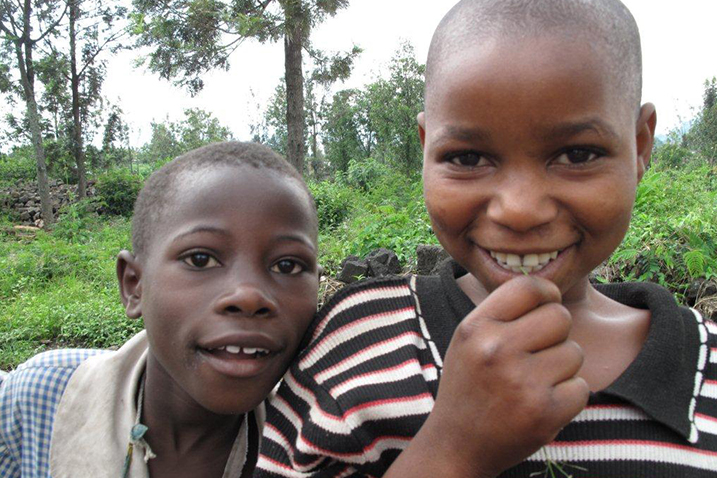 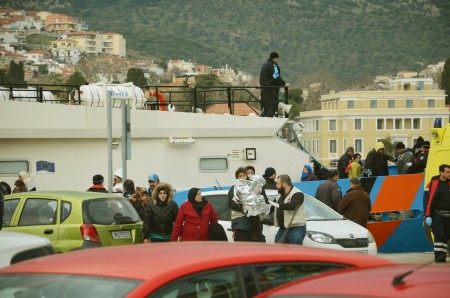 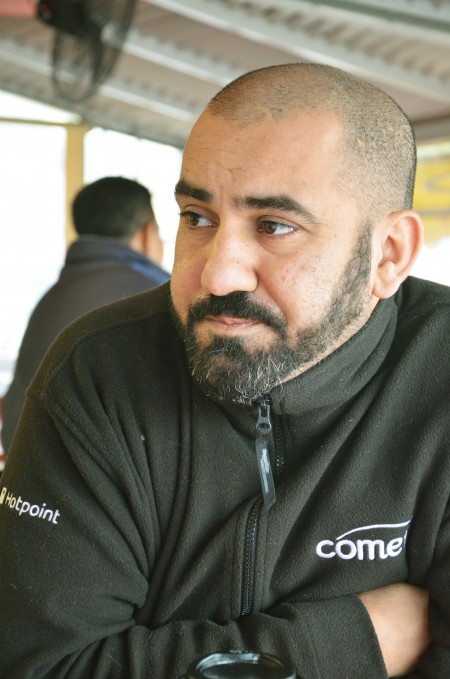 -Lesbos has 43,000 residents, and since the start of the refugee crisis last autumn, 700 000 refugees have passed the island. Nearly 500 have died, says Andre Kurduan from REACT Sweden, which is one of the 87 active organisations on the island. Human Bridge is one of the organizations that regularly sends materials to assist with the reception of refugees who arrive by boat from for instance Turkey.

During 2013 more than 200 containers/trailers have left Human Bridge for different aid projects.

Two containers with medical equipment, mostly beds, have been sent to Jimma, Ethiopia. In the city there is an old hospital to where Human Bridge has sent equipment in many years, but this time the containers go to a hospital that is under construction and needs equipment. 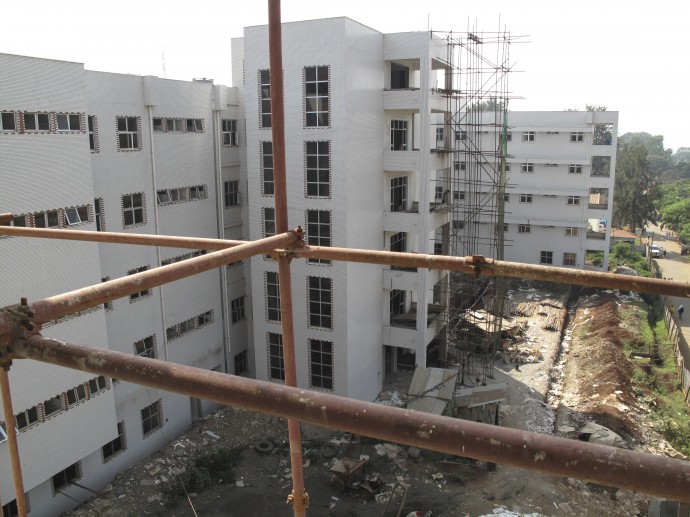 Dentist donates all equipment from his practice

Arne Härner in Helsingborg has been working as a dentist for 50 years. Now it’s time for him to retire and he has chosen to donate all the equipment from his practice to Human Bridge.
Thank you! The equipment will make a big difference for people in other countries.