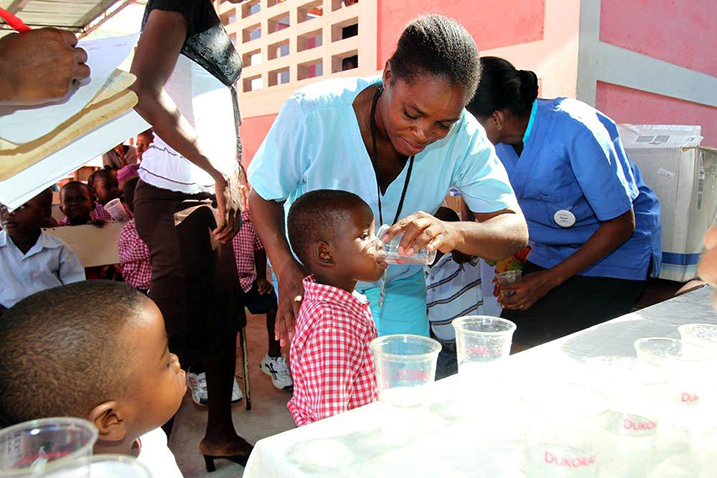 Where is Human Bridge located?

Head office and warehouse is located in the south eastern region of Sweden, in Holsbybrunn, Vetlanda. Human Bridge has several warehouses and sorting plants in other areas as well, located from Stockholm in the country’s central region down to the city of Lund in the south. Since 2011 Human Bridge is registered as an NGO in Ethiopia, with offices and representation in Addis Ababa. Projects are carried out in approximately 30 countries around the world annually. Most of these countries are in Africa and Eastern Europe, whilst destinations in Asia and South America are also on the receiving list. All projects are carried out in co-operation with local NGOs or government institutions.